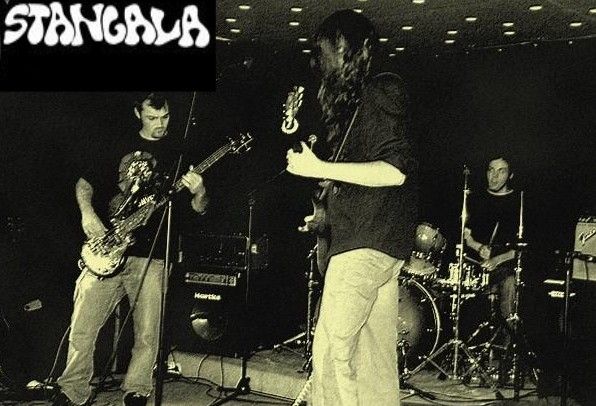 
The story began in the year of 2007, when 3 modern Celtic druids gathered somewhere in the mystical woods of Kemper, France. In order to explore other paths of the space-time continuum and finally reach the land of the korrigans, they used their magical knowledge and begun the preparation of potions with psychedelic powers.

Lead under the influence of the great green smoke, rites were inspired by the legacy of the great ancients, such as the mighty Black Sabbath, Iron Butterfly, or the young Queens Of The Stone Age, but also by more local and traditional knowledge, of which Brittany, as a Celtic land, is full.

First results did not take long to come, and an initiative trip was planned after just a few weeks, thanks to a set of nine songs named "...dans les bois" (translate "..in the woods") For download on their MySpace page. The druids gained some notoriety and assurance and, after several public ceremonies, they released a new book of magic spells called LSD, or the delirium of the Salvia dwarf.

Today, the druids are gathering secretly once again, consuming even more drugs in their cauldrons in order to, eventually, introduce the world to a path towards a whole new dimension... 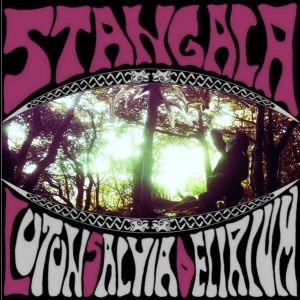