REVIEW: The Deadists - Time Without Light 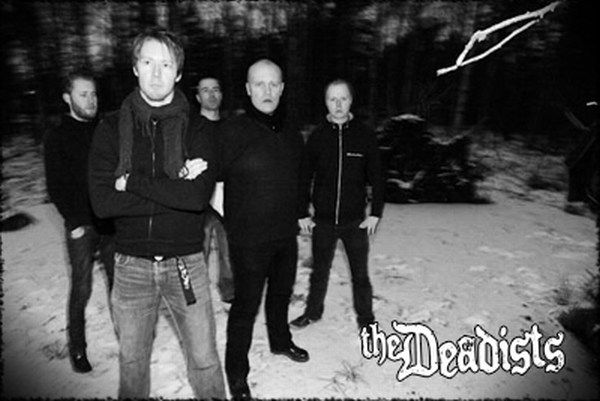 
Here is some heavy shit for ya. All amps and pedals being fully loaded and are set to kill!

The Deadists were formed in Gothenburg, Sweden in 2006 by the founding members Anders and Markus who had known each other from high school. They were always looking to develop a band that paid homage to their heavy riffing influences and when Peter, Paul and Joacim step into the picture their dream became reality which will prove to be a solid line-up. 2010 should prove to be an eventful year for The Deadists so far as they get to promote the new Ep and get back to playing some live shows in Sweden and all over Europe.

On the second release 'Time Without Light' The Deadists delivers a lethal mixture of sludgy stoner metal with some hardcore and post rock influences thrown in. In other words, this is a realm of many different styles. 'Time Without Light' is a quite intense rock assault divided into five chapters in almost 30 ear melting minutes which includes piles of heavy fuzz riffings, distorted bass and belly punching beats, fronted by a singer who eats molten lava for breakfast and pisses fire.

Tracks worth mentioning are the opening act 'Woven' and in my opinion the best track 'Infinite Self' along with the fourth gem 'Deeper Within' which include almost everything on the heavy rock menu. Loads of pissed off riffs and accurate song writing, a slap in the face to get your ears to fall off. As I said before this is heavy shit and those amps WILL kill you! These 'tank drivers' from hell reminds me of a huffy Pantera who is river dancing on a mine field along with Kyuss, Cro-Mags and Gallactus 77.

'Time Without Light' is an quite universal blend of diverse skills which sometimes according to me tends to get too much but The Deadists still manages to keep it on a level that feels genuine and not overly exaggerated. Crank it up really high and these dudes will boot down every door in the whole neighbourhood! 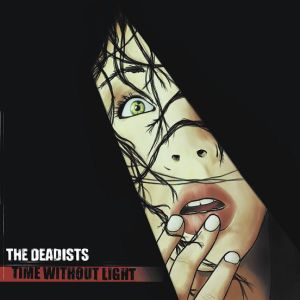