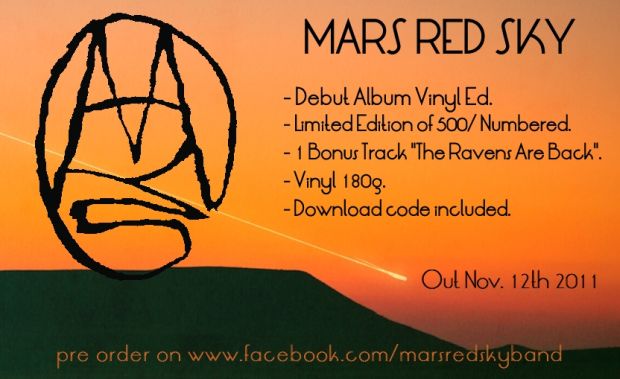 
Due to popular demand Mars Red Sky have decided to put their hugely successful debut release to Vinyl. Only 500 numbered copies available so you better be quick to snap one of the finest releases of 2011. Pre - Order now available via Big Cartel Only  €15euros / free shipping in europe and  €20.00 euros Worldwide...

Mars Red Sky has managed to put out one of those WOW-albums that comes two or three times a year! A word that comes to mind is; melancholy, super psychedelic and VERY tasty. After releasing the debut ep 'Cursed' earlier this year Mars Red Sky serves this master blaster on a silver plate! You get seven beautifully carved heavy psyche/stoner gems in almost 40 minutes. This is no mediocrity, rather a first class acid trip through the red dunes of Mars. No slips are made and every tone is carefully sewn into this magic carpet that offers a breathtaking journey through time and space. Read More.. 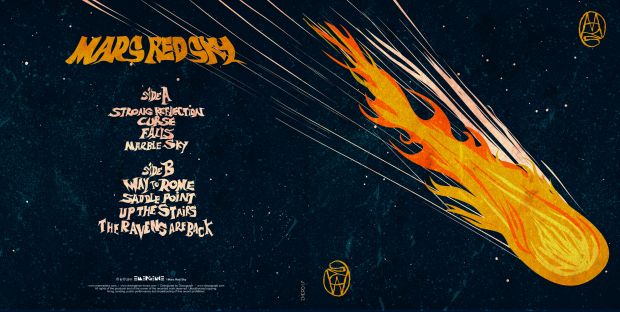 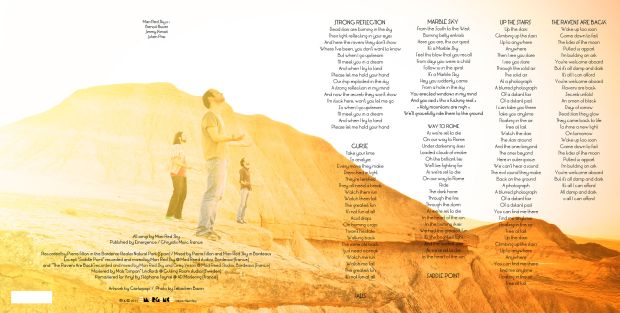