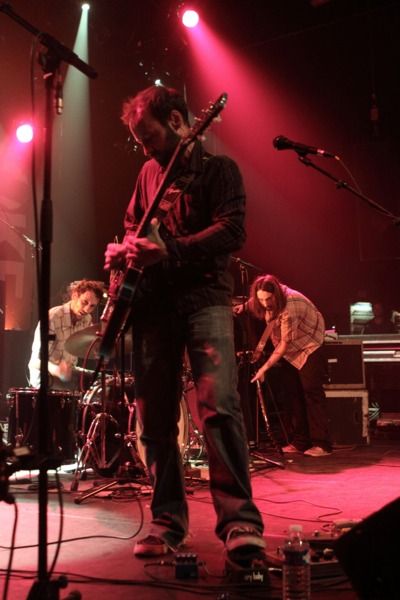 Psychedelic Stoner Rock from France
The French Mars Red Sky has managed to put out one of those WOW-albums that comes two or three times a year! A word that comes to mind is; melancholy, super psychedelic and VERY tasty. After releasing the debut ep 'Cursed' earlier this year Mars Red Sky serves this master blaster on a silver plate! You get seven beautifully carved heavy psyche/stoner gems in almost 40 minutes. This is no mediocrity, rather a first class acid trip through the red dunes of Mars. No slips are made and every tone is carefully sewn into this magic carpet that offers a breathtaking journey through time and space.
Mars Red Sky launches their first rocker towards the peak of the holy mountain, the full-featured 'Strong Reflections' is on the agenda and the sun shines stronger than ever! Imagine that Colour Haze, The Machine and Kyuss teams up and cooking up the century's most magical mushroom stew. You get heaps of atmospheric deep dives and stylish arrangements, and on top of that an impassioned voice that will make anyone to shed a tear. The second act 'Curse' rolls in the same direction, perhaps not as amazing as its predecessor, but is still better than some bands manage to accomplish.
On the third act 'Falls' Mars Red Sky delivers a beautifully intertwined instrumental, And the guys clearly show that practice makes perfect. Once again you get vibes of both Colour Haze and The machine, along with loads of the "Martian" sound. If I get to choose the 'Way to Rome' (fourth act), I would choose the route which the French are taking! This track is absolutely one of my favourites on the album. Way to Rome is a real happy event that touches all the good things in life, and contains everything a great stoner song should have!
The last two gems on the album 'Marble Sky' and 'Up The Stairs' is like being hurled into space. To float weightless around the universe without any worries. These mammoths forking their way through the soundscapes, while the guys in Mars Red Sky jumps in as no.2 on my top ten list of great albums this year! (so far).
by Tobias Beament
Emergence Records * iTunes * JUNO * Myspace * Website * Facebook * ReverbNation 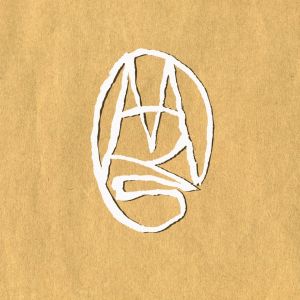 Grab a physical copy from Emergence Records
Posted by A.C.Cruiser