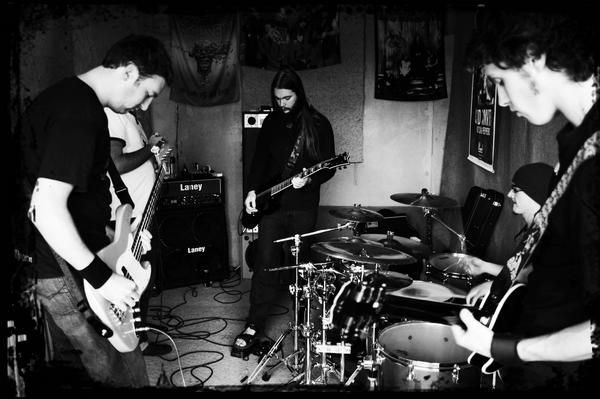 
Over the last few years Second Gear Grind has gained a reputation for playing loud and spirited live shows down the length of New Zealand, with an array of bands, seeking to further exposure throughout the country but also across the Tasman as part of an ever growing link between New Zealand and Australian rock bands.

Since forming in 2005 Second Gear Grind has shared the stage with Brant Bjork and the Bros, Cobra Khan, Slavetrader, Pod People, Looking Glass, Hotel Wrecking City Traders, Arc of Ascent, The House of Capricorn, Soulseller, Left or Right, Interconnector, The Defendants and supported  American touring bands  The Melvins and High on Fire in Feb 2011.

Second Gear Grind is at the front line of Heavy Rock from New Zealand, think of all the goodness that Southern styles bring, when thinking Heavy Rock you look to your North, now you have a reason to head South and be amazed by what the Southern parts of the world can bring. Second Gear Grind has got the package and the production to kill for..... Check em out .Get Second Gear Grind - Greyscale latest release on CD via Heavy Down Under for a mere $10 nzd + postage and packaging.
Myspace
BigCartel 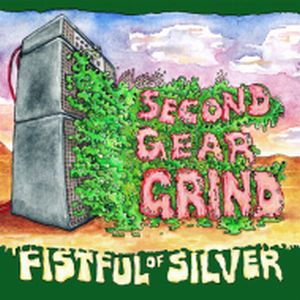 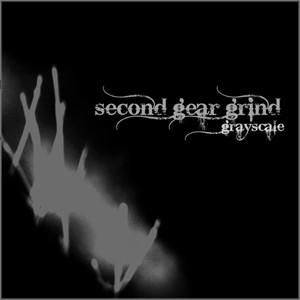