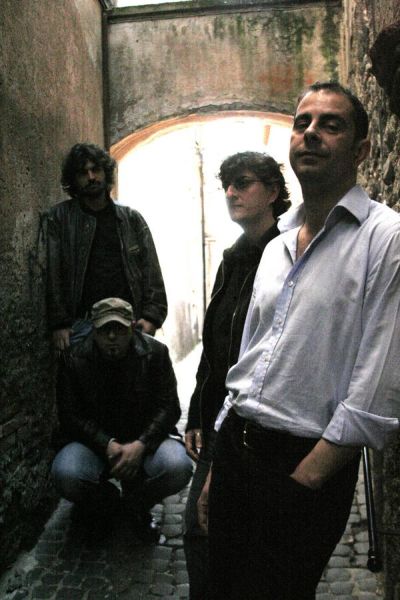 After several years out in space in search for inspiration Void Generator now returns to mother Earth with a new album named ‘Phantom Hell and Soar Angelic’.
Void Generator generates anything but bad mainstream music, and just as the title predicts; this is a phantom hell, but in a good way! These Italian space men have managed to put out one ep and an album called ‘We have found the space’ a few years back in time, in other words ’Phantom hell...’ is their third attempt to conquer the universe.
‘Phantom hell...’ is a space odyssey divided into four monstrous acts in over 70 mesmerizing minutes of heavy psyche and space rock with some stoner elements thrown in. Void Generator has really succeeded in capturing the beauty and the beast at the same time, and has crafted an almost impenetrable barrier of innovative riff magic.
If you’re into bands like Hawkwind, First Band From Outer Space, Magic Lantern and Litmus as well as heavier acts like Colour Haze, Insider and Datura, then ‘Phantom Hell and Soar Angelic’ will turn you into an astronaut in no time just begging to be deferred into thin air! I will listen to this phantom hell over and over again ‘till my ears fall off, and I suggest you do the same!
These gents are currently looking for venues all over Europe (or worldwide) please help them out, and they will turn your country into a cosmic inferno even if you’re not angelic!
Reviewed by Tobias Beament 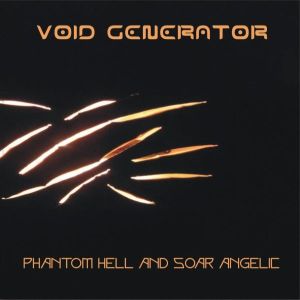 Track List
01 Message From The Galactic Federation
02 The Morning
03 The Eternaut
04 Untitled
Posted by A.C.Cruiser