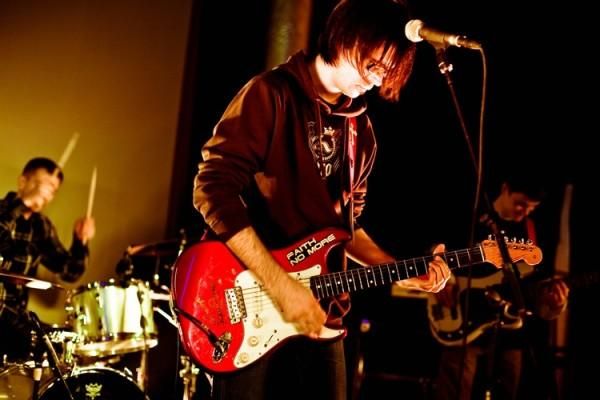 PsychedelicRock from The Russian Federation
The Grand Astoria - Mania Grandiosa


Culling their sound from a vast variety of influences, The Grand Astoria presents Omnipresence, a mixture of dirty garage rock, stoner grooves, acid rock vibes and some sneering, leering punk rock vocals. Kinda like a kid in a candy store who wants a bit of everything, they throw all these sounds into a paper bag to produce a pretty decent nine-track effort.

“Doomsday Party” gets things off to a brisk start, a fuzzy, punky number that sounds kinda like The Hellacopters fronted by Johnny Rotten and ends with a bang—literally. “Hungry & Foolish” slows things down a tad, while adding some spaceship soloing and Hammond organ into the mix. “Mania Grandiosa” takes things down another notch into desert rock territory with plenty of echoplex on the vox before turning into an all-out psychedelic freakout.

After a mellow interlude in “Omniabsent,” they get right back into the rock with “Rat Race in Moscow.” This race is more of a marathon than a sprint with its rolling mid-paced grooves and super-distorted vocals, a heavily-overdriven radio-friendly rocker. “Something Wicked This Way Comes” is a strange prog rock opus that kinda detracts from the rest of the tunes, IMO, but still has its moments, some inspired soloing over a galloping NWOBHM bassline—though I could do without the movie sound effects.

A regal rockin' effort from a great new band, with a ton of varied tunes and omnipresent distortion, The Grand Astoria has won me over with their twisted take on heavy psychedelic music. Worth seeking this one out. Email the band to get yourself a copy here thegrandastoria@gmail.com 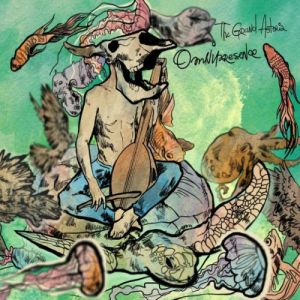