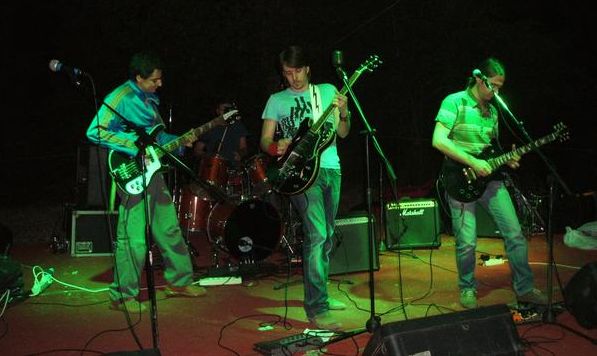 Born mainly as Kyuss/QOTSA/Unida cover band, BL finally began to write their own music when Silvio Cogliano replaced Ulto on drums in December 2009. First self titled 5 tracks demo was recorded and entirely self produced in March 2010; the band is currently working on new songs to complete the first album.

The sound can be described as classic stoner rock with strong 70's hard rock and garage rock influences. Beaumont Livingston's lyrics tend to stick to typical rock themes such as psychedelia, drugs, and women. 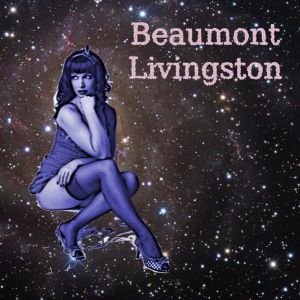