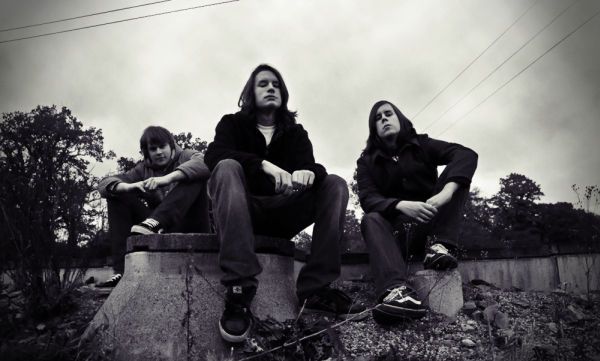 
Once upon a time in the small-town desert of Kungsör, Sweden, three guys (bassist/vocalist Alex Risberg, his drumming brother Alvin Risberg and guitarist Erik Palm) emerged from the demo-band swamp. They had previously played in various constellations and under different names, but never all three of them together.

When all their previous band disbanded around the same time the three guys got together and decided that they would form their own band, and the power-trio Pike was born. 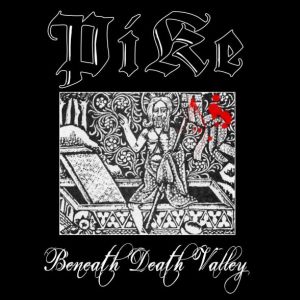