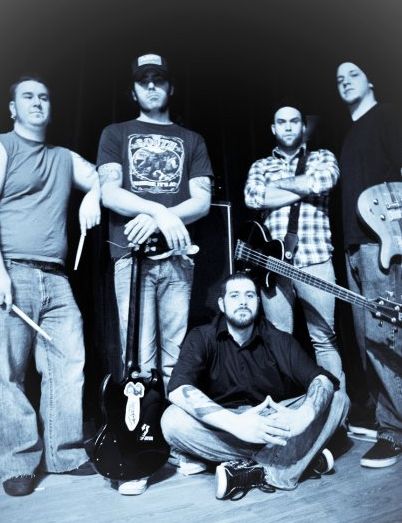 
Born from the ashes of their old bands, these musicians helped pave ways in the Canadian stoner rock scene.

Now serious about making no bullshit music the members: AL the Yeti Bones (Georgian Skull, The Mighty Nimbus, Mister Bones), John(KEEF) Chris (Salem Saints), Dave (Blood Runs Cold) , Adam (Georgian Skull), and Brodie all have decided to form a pure rock and roll band that dances on the edge of their stoner rock roots as well.

When Gypsy Chief Goliath officially became a band, the vibe was electric. This band is going to kick your ass! Heavy Bluesy Stoner if that makes any sence ,a must hear Check em Out. 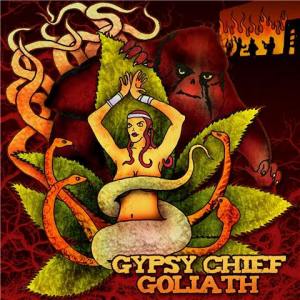 Track List
01 Cold Hand Of Death
02 Black Samurai
03 Dreaming In Colour
04 Out Of Control
05 Elephant In The Room
06 Listening To Static
07 Through Your Veins
Gypsy Chief Goliath-Documentary 1 from Alex Petrovich
Posted by A.C.Cruiser