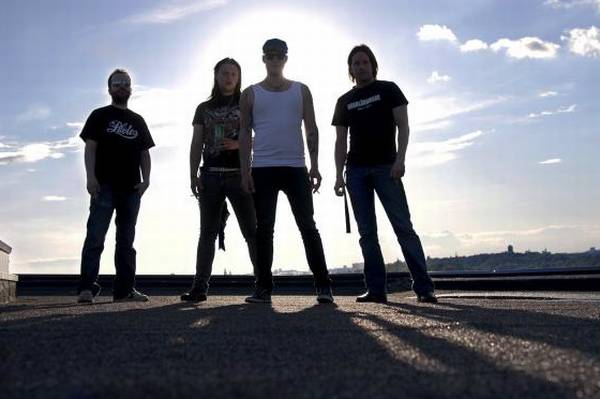 
Death Rattle Six was formed in 2005 and is based in Stockholm, Sweden. The music is a mix of a wide variation of influences and with a backbone of the 70's rock. The mixed influences of the band members contribute to the unique Death Rattle Six sound and music.

Since the beginning Death Rattle Six has recorded three albums. The band record, produce and release the albums themselves. The three albums are free to download from the bands website and Myspace. The work with the fourth album started as soon as the third was released, composing and pre-production of new songs.

A big focus is put on live shows and to get out and play live as much as possible. Numerous live shows have been played through the years and many more are to come. The response from the crowd at the shows is amazing and this is when Death Rattle Six really comes alive. 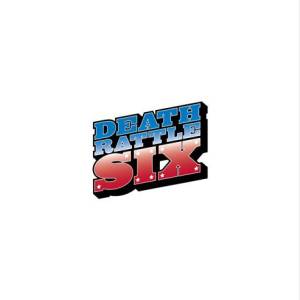