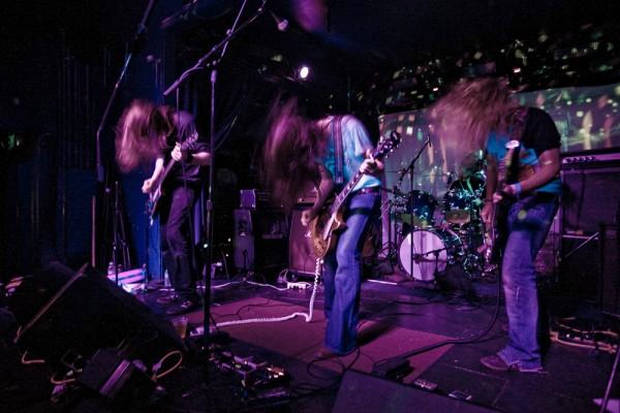 PsychedelicRock from Germany
Samsara Blues Experiment - Singata (Mystic Queen)
With the wreckage of planet Terraplane, captain Samsara is setting course towards planet Earth and a safe landing by means of a more psychedelic approach.
The closure of Terraplane was a fact, and in summer 2007 Peters (Vocals & Guitar) decided to form Samsara Blues Experiment (SBE). The band went through several changes during its first months, but the pieces were soon in place and in August 2008 SBE recorded their first demo.

The first act on this two track demo is Singata, a fairly relaxed creation with lots of psychedelic kindness mixed with a large portion of stoner rock. Besides the vocals and guitar Peters also done some nice sitar work on the track(s) and i get this spicy smell of India while it runs through my head, a hypnotic feeling that makes me high!
You get a huge dose of sound effects along with cool jams, a soft and clean bass sound, good drummings and... sorry...the vocals feels a bit weak but it kinda suits the music somehow. Apart from that this demo is more than ok.

The end track Double freedom is my favourite (as i'm a big fan of long songs) and has this go-with-the-flow feeling that smoothly touches every nerve in your body.
This song is mainly psyche-laden with soft riffings but after a few minutes Double freedom grows into a acid-dipped mushroom and Samsara blues experiment goes DOOOOOM!!! The last five minutes are heavy and run everything from head to toe.
Samsara blues experiment is similar to bands like Colour haze, Datura, Poseidotica and
Monster magnet (early work)... i can even hear some terraplane influences ;-)

SBE has been with the lot in short time, toured all over europe and played with bands like Farflung, Suma and Skywise. These germans also went on a short trip to the US (March 2009) and later this year SBE will release their debut. 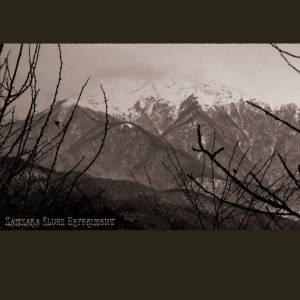