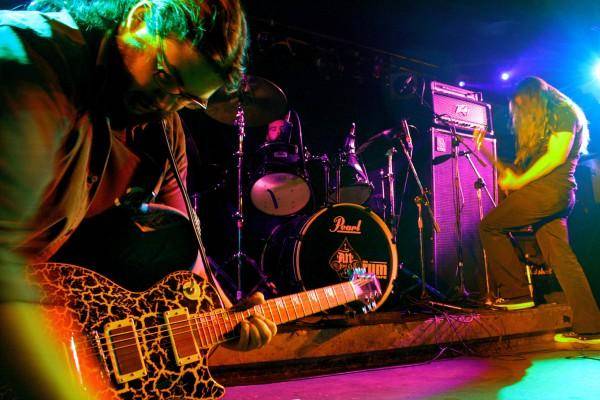 Through continuous turmoil and unbelievable hard times the Begging Shaman is finally here. Originally founded in 2004 in Athens Greece (formerly named "The Strangers"),

Begging Shaman was the universes joke on God. The cosmos exploded and Sifis, Alexandros and John got together and started jamming tunes in a stoner-post-doom atmosphere.

The rest is unwritten history.Electric Vagina is the first self released demo from Begging Shaman recorded in Athens during rehearsals in April 2009. 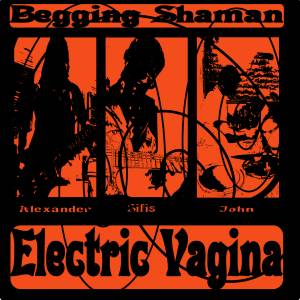 Track List
01 The Basement
02 The Dove
Posted by A.C.Cruiser