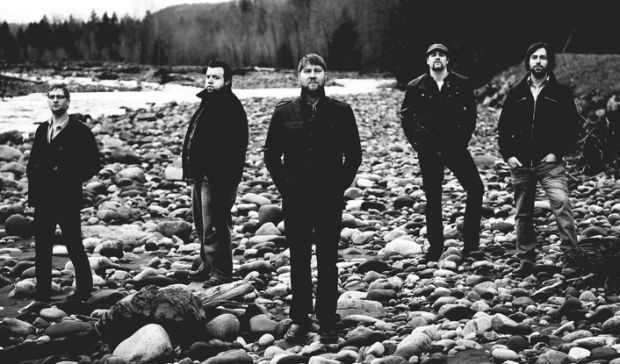 Southern Rock from the USA
Sweetkiss Momma - Son of the Mountain

With a catching name like SweetKiss Momma, this five piece have released a modern rock classic. Where many contemporary Southern Rock bands tend to mix their music with other styles, like country & western or Pantera-clone metal, SweetKiss Momma really bring the rock. Enhanced by some of the best vocals I've heard within the genre, there's not one single weak song on fittingly named ''Revival Rock''.

Hell...this sounds like a best-of album and not as a debut. Twelve songs about all the classic themes, influenced by all the heroes that made this style of rock the ultimate feel-good-trip! 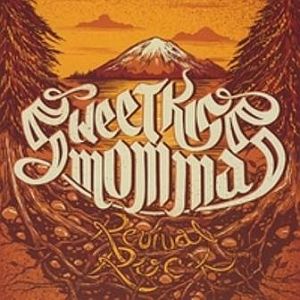