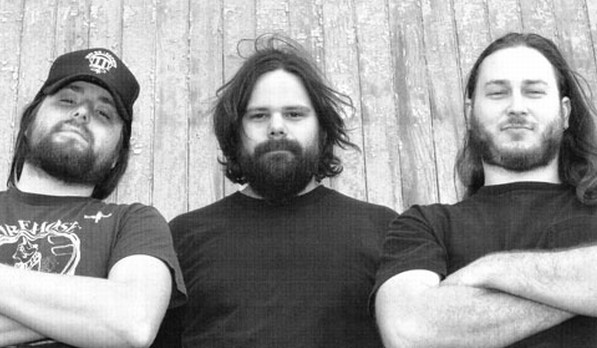 I gotta say, I'm a big fan of Suplecs' Man's Ruin debut, Wrestlin' With My Lady Friend, particularly the song “Dope Fu,” a catchy, memorable tune with a riff that's as etched in my brain as the chorus' lyrics.  Hadn't really been following them since, though I picked up their last one, “Powtin' on the Outside Pawty on the Inside” not too long ago, and wasn't particularly impressed.  Now that it's been 11 years since “Dope Fu,” I was curious to hear what the Suplecs would churn out.
Opening track “Stand Alone” is a straight-ahead metal number, followed by “Fema Man,” which actually reminds me of Biohazard in its rap-metal delivery.  Not what I was expecting to this point, at all...
“Once Again” is a poppy, punky number with cleanly-delivered vocals singing “Whoa-oh,” a la Glenn Danzig and a slowed-down, countrified chorus.  This is only getting weirder...  Things get heavier later on in the song, but with a clean guitar tone devoid of stoner-rawk fuzz.  “Tried to Build an Engine” sounds kinda like a cross between QOTSA and Collective Soul with just a touch of that desert rock swagger.  Hey, that's a start, I guess...
“2 x 4” finally slows things down, an instrumental tune that goes from mellow to heavy psych grooves and back again.  Things pick up speed just shy of the five-minute mark, as some vocals finally make an appearance. “In the Shadow” is the closest we come thus far to sludge, some downtuned riffs and screamed vocals, yet still maintaining that laid-back stoner vibe.
The album ends with “Stepped On,” which sounds like a sped-up Fu Manchu tune, “Coward,” a decent return to the “Dope Fu” sound I really dig, and “Switchblade,” another slow stomper.  Man, this record's a real mixed bag, but at least it ends on a high note.
Reviewed by Gruesome Greg
Smallstone Recordings
iTunes
Myspace 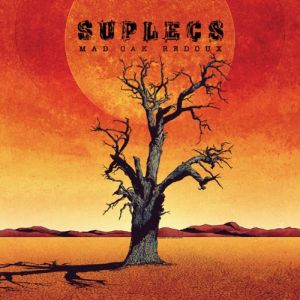