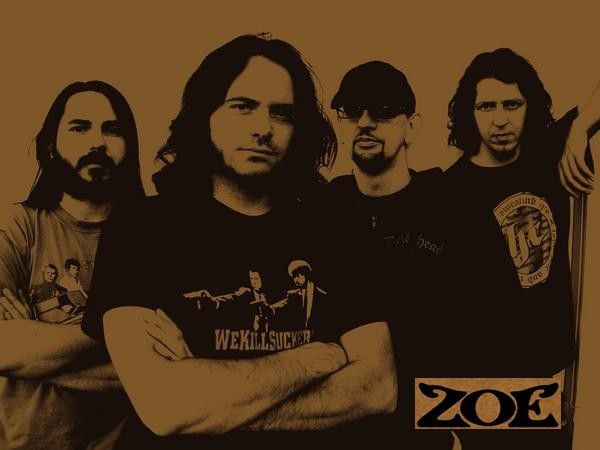 StonerRocK from France
ZOE - Halway To Something Else


The French may be world leaders in matters of gastronomy and haute couture but when it comes to rock and roll their impact on the world stage has been minimal. That's not to say the bands don't exist, the quality and the quantity is there but few get the chance to break out of the confines of their national boundary, especially when it comes to the stoner rock field. So, with that in mind let's have a warm hand for Zoe who may be about to change all that.

Hailing from the northern port city of Calais, apart from the occasional clumsy turn of phrase you may well think this album has come blasting out of the hot Californian air. This twelve track follow up to their debut "Make It Burning" may not be brimming with originality...there are a million bands doing pretty much the same thing...but it has a spirit and song writing suss that few of their peers can match. From opening track "Wanker for Life" it's a blistering ride through up tempo, fuzzed up attitude fuelled rock and roll. Seemingly taking inspiration from the desert rock of bands such as Unida and Hermano and shooting it through with the punked up rock and roll spirit of the Supersuckers and Nashville Pussy via the odd brief nod to prime AC/DC, this is as strong a collection of tunes as you could hope to hear from any exponent of this genre.

The riffs are simple yet effective, the vocals posses that smoked out edge that all the great vocalists have and the production is lovely...thicker than syrup and warmer than a burning log cabin. It's not all an amphetamine fired rush to the finish line, Zoe know when to ease back on the gas..."Blue Devils" breaks down to a sweet grove with a nod to their blues hued heritage with some nifty harmonica drifting into the mix. "Fat City" features a beautiful loping stoner riff that may not break any records for originality but its familiarity works in its favour to ram the tune into your subconscious. Music doesn't have to be original, it just has top be good...and this is frequently great!!! Great song writing is always great song writing regardless of the style and if these guys occasionally seem familiar maybe it's testament to their ability to pen an awesome catchy riff. I guarantee you'll be singing along to "Keep Your Noses Clean" after only one listen.

Tragically I fear they may be hampered by their nationality and the reluctance of the rest of the word to open themselves to French rock and roll but if these guys are an indication of what is lurking over there then it's the rest of us that are missing out. 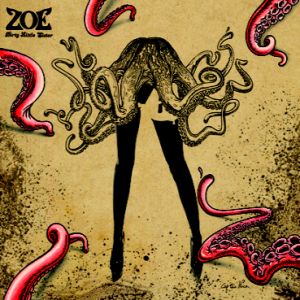 Track List
01 Wanker For Life
02 Lets Get This Show On The Road
03 Blue Devils
04 Keep Your Noses Clean
05 Fat City
06 Halway To Something Else
07 Keep On Fighting
08 Shot Me Down
09 Time To Take
10 The Little White Car Rescue Plan
11 On The Other Side Of The Tracks
12 Many Roots For One Tree
Posted by A.C.Cruiser