Ocean Chief carry on from where they left off with their newest offering 'Den Forste' and fans of their previous offerings to Odin will not leave the altar unsatisfied. For me they have turned the volume up a notch and have tidied up some of their previously slightly less tidy riffing to create a record that is both fuck heavy and uplifting at the same time.

Starting off with an ominous bass line that draws you in onto the riff reef in a sonic 'Siren' like act of aural murder this three track lump of doom laden excellence holds the attention like the fabled enemies of sailors described in tales of old.

Mixing lighter blues lick moments a la Sabbath and Witch with 'moment of death' crushing doom assaults works, and these guys from the frozen North are on top of the pile when it comes to putting a passage of unstoppable riffs together.

I have enjoyed their previous offerings and this one is definitely a keeper. 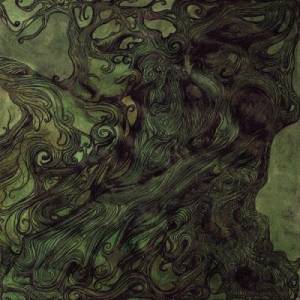