REVIEW: Don Fernando - The Banquet Of 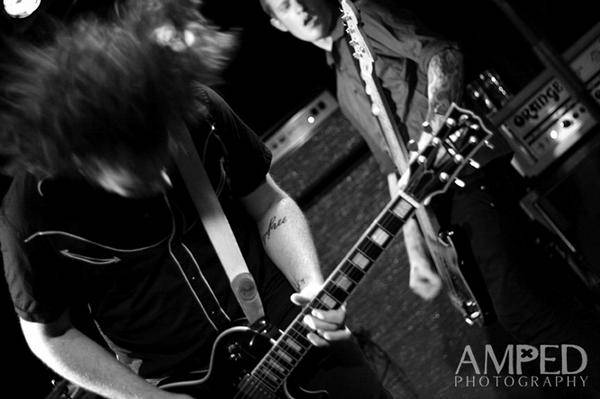 StonerRocK from Australia
Don Fernando - What You Need


I don't exercise much, but if I did I would run like fucking mad when the first song on this offering from Melbourne's Don Fernando kicks into gear. On first impressions I am thinking Therapy, Motorhead, Teenage Kicks, Ten Foot Pole and Rocket From The Crypt and this one hell of a mixture with drums that pound on the door of your hearing like a jealous girlfriend and harmonies that tell you to like the singer (but don't fucking ask him if he loves his Mum).

I am not a massive fan of the straight out harmonic pop of this record but dear me they know how to catch you off guard with a heavy as fuck riff and a change in tempo (the drummer is unbelievable at this). This aint no 'sludge' album, but it will excite anyone with even a passing interest in Tone Bender or Fuzz Face tones.

If you like a cool fuzz tone and enjoy hearing great recording and mixing then this record is for you - on songs like The Peeping Hole and Rise in Sea you can almost visualize the peaks and troughs of the oscilloscope if one were to be used to measure the breakup of the guitar tone - true fuzz.

This is one cool band - BUY THIS One! 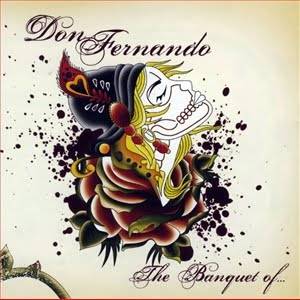