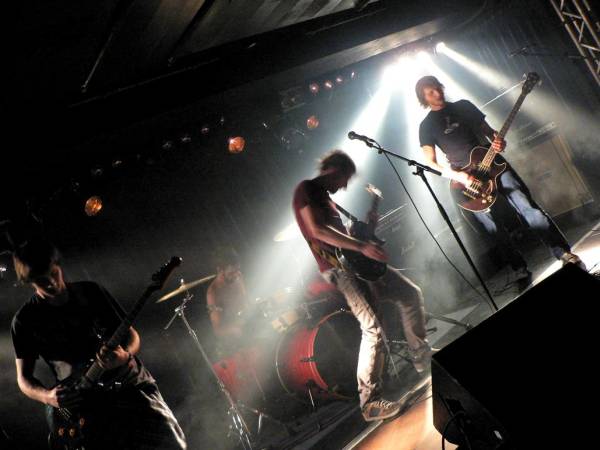 
It was a freezing day in October 2008 when Basti, Ben and Julian met to jam out. They wanted to do some Hardcorepunk, but things didn't go well.There was neither flow nor feeling while playing. After a short break, some smokes and a few beers they cleared their minds and started to jam again without any stylistic boundaries... Suddenly some huge and powerful riffs cut the air and blew their minds!

That's when they realized that they were meant to play bad-ass Stoner Rock - and so they did...

While working on some material, it occurred to them that they need a second guitar. So Basti brought Flo on board and finally the rocket was ready to take off! They got overwhelmingly positive feedback, which was motivation enough for the guys to follow their path and rock on with their own interpretation of Stoner Rock.

Anger and serenity! These two emotions Stereoner unite within their music: THE Stoner Rockband from Wuppertal, Germany.Uncontrollable feelings like a Gorilla in the rain forest, screaming from his deepest throat full of rage and desperation about his haunts annihilation. Or shooting along the highway with hell for leather and still having two gears left while nodding one's head to the beat. In between unconditional fury and psychedelic floating, the Band moves as they and the crowd please.

With the 'Silverback EP', Stereoner presents their first record, forged self-made. With the addition of the necessary trash it sounds exactly as it should - and gives you a hint what energy this Band creates on stage. 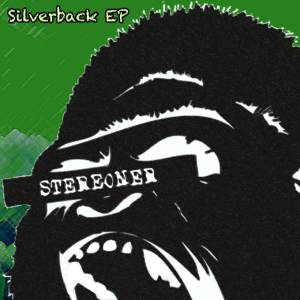