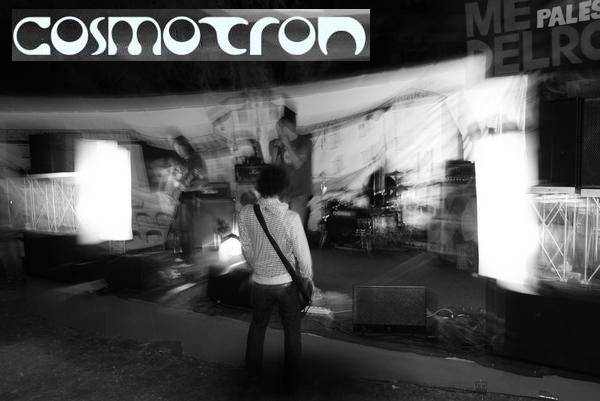 
Cosmotron are a stoner fuzz trio from Italy. Super drenched jumbo fuzz mumbo no frills balls out rock that will have your mind blowing a head gasket!

If you have the mind, the bowl and the energy step up to the plate and get knocked out of the park by COSMOTRON!

REVIEW
Yet another band discovered at MySpace, and yet another great hidden treasure.Cosmotron is out of Italy and plays some psyched out stoner-thrash compressed to the max and with a pretty sludgy vocal.

Fucking great so to say! Although it sounds like an overused cliché the guitar kicks in again and again with so much overdriven fuzz it almost melts off your face. The song “Speedway Race” is apart from being another fuzzy stoner-sludge monster also an over the top rhythmic experience – what a fucking great twist of drums and bass.

And once again the guitar is so completely drowned in fuzz it’s almost unbelievable. Anyway, it seems like the guitarist is involved in a company making really freaked out fuzz pedals, so therefore it’s not a surprise he’s in love with a guitar sound drowned in fucked up distortion – well, actually so much he also likes do drown his voice!
Damn well done job guys, so hey, may I have a pizza no. 17 with extra
fuzz …? 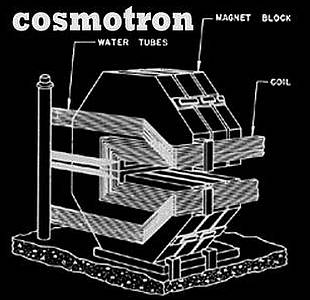