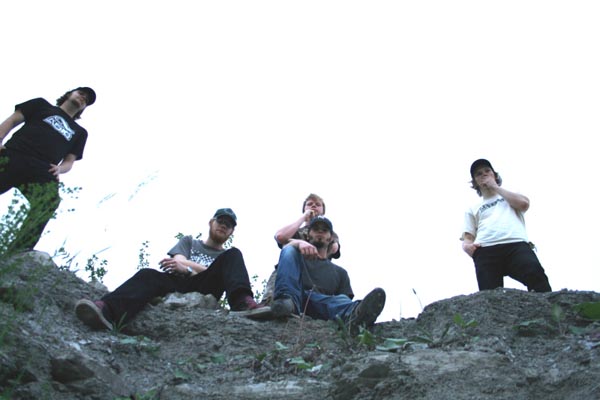 Lost Youth are a band from Beckum, Germany. Formed in 2004 with a love for the almighty riff, they have unleashed their first album Medusas Jukebox upon the world. The riffs are fast and fuzzy, like some sort of sonic hybrid between Kyuss and Motorhead with some slower psychedelic interludes to keep things interesting. You can tell these guys took a lot of time honing their craft, paying attention to detail, with a clear vision of what they wanted to achieve with this recording. With so many bands flooding this genre lately this disc really stands ahead of the pack.
The tracks Mr. Melonious Felonious & Mrs. Melonious Felonious have guest vocals by a female (Hanna Hartleif), between her and Michael Hogrebe's dueling versus it comes across like a stoner version of Meatloaf's "Paradise by the Dashboard Light". This strikes me as being clever and unexpected. The track Astrovan is another highlight, again bringing the headpunch riffs, making me want to jump up and down in my tighty whities, with a midsection akin to stonervets, Colour Haze, then breaking it down again at the end. The song "Silence" is almost like a tribute to stoner gods Kyuss, with a riff taken right from their playbook. The albums closer "In the Saloon Soon" is a footstomper that makes you wanna knock out all your teeth and take a couple hits from grandpa's cough medicine.

At the end of the day this album is an enjoyable listen that shows a band ready to leave a dent on the stoner scene. I have just been informed that they will be heading back into the studio to record an as of yet untitled album for new label Boiling-Records. With a debut this strong I'm really looking forward to hearing what these guys lay down on plastic in the near future. Watch the skies!! 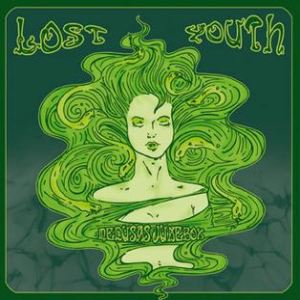