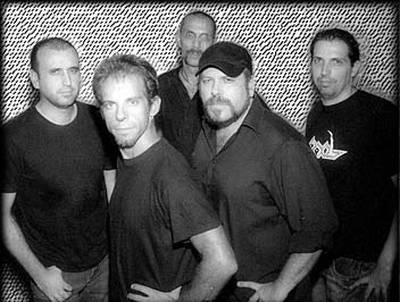 ﻿The debut album by the Italian prog-rockers Graal is drenched with hard rock and progressive vibes from the 70's, it's like going back to the years 1970-75. Think Blue cheer, Eloy and Captain beyond and you get the idea of what Graal are up to.

The first track (after the intro) is quite an experience; melodic and well played with a catchy chorus and with lots from the 70's thrown in. Graal is holding the progressive banners high and can be compared with most of the underground scene from the 70's. 'After' is certainly a worthy opening track In it's own time and space. The third track 'Two in a world' is not as strong but has got some pretty cool riffage and a touch of heavy rock.

My favourites on 'Tales untold' have to be 'Silver wings' and the almost instrumental act 'Fairyland' along with 'After'. Silver wings are drenched in folk rock with lots of great musical skills while Fairyland gives me a rebel-feeling with in some way Irish-sounding riffs. To be honest this is not the kind of music I bleed for but these Italian stallions are great musicians and among the right people this album would be more appreciated.

I'm not overwhelmed, there are only three or four songs that stands out on 'Tales untold'... ok, the disc is not bad but could have been better and the sound feels a bit too clean. These guys know their skills and the songs are well played, but unfortunately it's not enough to ease my hunger. If you are a die hard fan of progressive rock/ hard rock of the 70's and love the sound of Blue cheer, Eloy, Argus, Mahogany Rush, Captain beyond and even Hawkwind, I guess you would jump up and down in joy when you hear what Graal's have to offer.
Reviewed by Tobias Beament
Myspace
Blood Rock Records 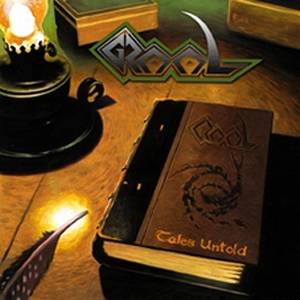