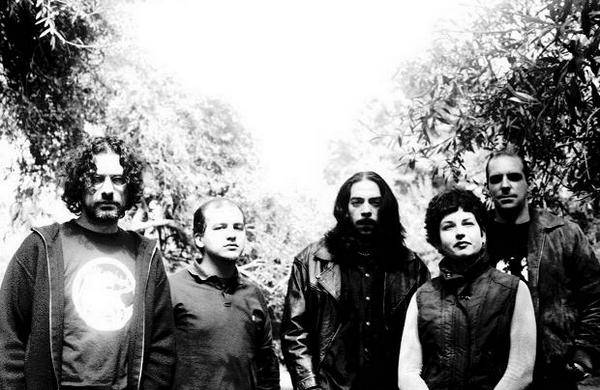 As we all know Don Juan is a real charmer, but what everyone does NOT know is that the Peruvian DON JUAN MATUS is a blade sharper and not only charms but rocks the panties of most virgins in "his" way!

It is a pleasure to "receive gob" from this Peruvian Lama which mixes doom and psychedelic rock in an interesting and ingenious way, you can even hear some folk elements in the music which makes this spicy blend even more tasty. This time i am going to do something different, a two-in-one review of both albums At once!

The first song 'Circulo De Sueños' on the debut is an instrumental colossus in five acts stretching just over 17 minutes , which trickles of wellness and acid drenched soundscapes that makes you wanna load your bong more than once. 'Circulo De Sueños' is packed with mysterious sounds, mixed with heavy doomy guitars and will probably interest both doomsters and psyche-freaks.

Third track 'Polaris' the bells of doom are ringing loud and these Peruvian chiefs clearly show how to run the show. This nugget is absolutely my favourite on the disc and is some kind of a hybrid between Tony Iommi's delicate guitar fingers and Ozzy Osbourne's drug habits in 1972. 'Polaris' makes anyone who's into this kind of music to skip barefoot over hot coal and shortly thereafter transform into a marble and to be thrown repeatedly against the wall ,just to be allowed to hear the song once again! These gems are neatly arranged with hard-hitting riffs, great vocals and a huge portion of doom rock á la 1972 which reminds me of both Pentagram and Black Sabbath.

Track five, 'Ciervo' is a sweet-sounding folk song in almost one and a half minutes played on acoustic guitar. You can clearly hear that Don Juan Matus have drawn some inspiration from the medieval ages, which I find very pleasant and 'Ciervo' suits the album quite well. The debut is overall good but tracks like 'Matorral' and 'Los Ojos De Vermargar' feels a bit 'run over' and are more like fillers rather than fully worked through songs which doesn't impresses me at all. Fortunately, there are songs like 'Polaris' and 'Ciervo' that saves the disc and makes it a very pleasant listening. 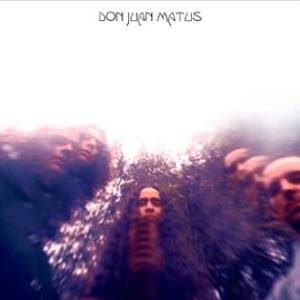 Don Juan Matus have left much of the doomy rock behind and replaced it with some late 60's/early 70's inspired acid rock along with some other noisy funfair which is a quite pleasant development. The track 'Ritual' is a proof of that and once again the band reminds me of the late 60's and makes me dream away and forget the present.'Ritual' is kind of dreamy and no heavy riffings are involved, it's more like an psychedelic pop song which makes me think of bands like Aguaturbia, The savage rose and Aphrodite's Child.

Tracks like 'Misquamacus' and 'Desierto Rojo /a 10 del cenit' shows that the Peruvians haven't abandoned the temple of doom completely and still have some good old evilness running through their veins, thank 'god' for that! Both songs are heavily equipped in a old-fashioned way, especially 'Desierto Rojo' who is my favourite on 'Visiones Paganas', the sabbathic riffs swirl right through you like a tornado that almost makes me sick with excitement.

These albums are surely a blast from the past with lots of psychedelic kindness, furious acid rock and of course, good old-fashioned occultism in the veins of Pentagram and Black Sabbath which make the crucifix want to hide behind the wallpaper in shame. Are you evil enough? Or are one of those who prefer lots of sugar to your coffee? ... anyway, i think you should get both their albums, it's worth the money. 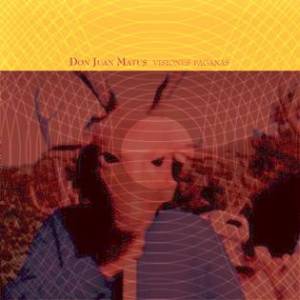