DEMOLAND: Marbles - One Take And Thats All 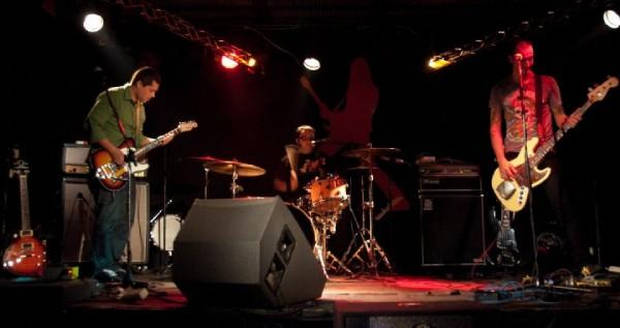 
The MARBLES were born August 1995, in the city of Montijo, suburbs of Lisbon. At first, this project was thought to be a sequence of a before project called Mushroom Revolution.

In 1996 the first demo was recorded and entitled "Sleepy Time". This demo expressed the pop side of the band. Still in 1996 a compilation of garage bands entitled "Teenagers From Outer Space", was put out and included a track from Marbles called "Quite The Same". 1997 was the time to go into the studio again to record a new demo entitled "Plenty". In 1999 the track "Face You With a Smile" was included in another compilation (Scanning) by 7Eleven, label from Azores. In 2000 the "Apollo 9" demo was recorded, and in 2004 Marbles recorded the demo entitled "Slow Desert Punk".

In 2007 two of the old members left, and now the band has only 3 elements. They have recorded a pre-demo (untitled) as a CD/EP preparation to be released this year. In the last 12 years, Marbles have truly evolved, as it could be clearly noticed by the demos. Marbles sounds like a psychedelic stoner rock power house! 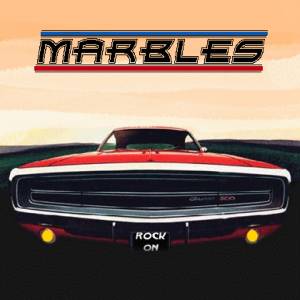 Track List﻿
01 Feel Allright
02 Ready To Ride
03 In Your Face
04 Only Smoke
Posted by A.C.Cruiser