REVIEW: Ripper - The Dead Have Rizen 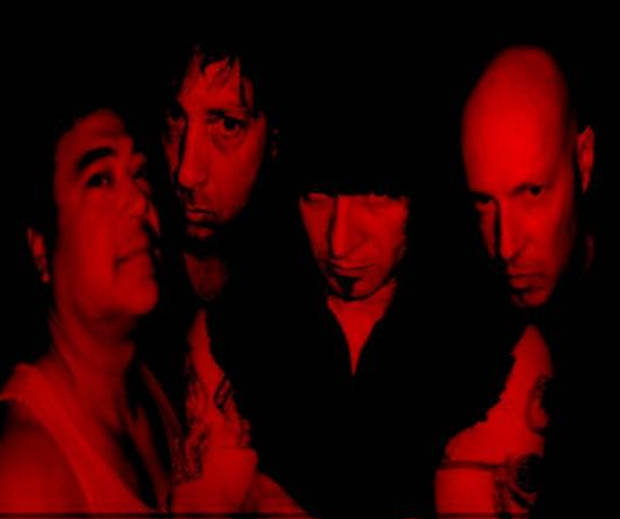 
Ripper have been buried alive for over twenty years and it is not before now we get to know their wrath...'The dead have rizen' Ripper once again walk the earth...

The band was born in 1984 and three years later in 1987 they recorded these songs which would have become the band's best ever album... so far. 'The dead have rizen' should have been released by Metal blade twenty years back but the label lost their interest and shortly after the band split up ,the re-formation of these four americans in 2006 made this release possible and finally 'the dead have rizen' is for real. Ripper is classified as horror metal and the members of this band have probably grown up to the sounds of Death SS. My personal opinion is horror metal with 'old school' doom metal influences, but it's up to you to decide!

After a short intro the album kicks off with'Homicidal', creeping horror and evil intentions, the darkness is present and the demons of Ripper creates panic in heaven. The music is well played with a heavy approach, Ripper uses keyboard which makes it feel more gloomy, like some old Dario Argento movie.

Fourth track on 'The dead have rizen' is 66 angel eyez which is one of my favourites and i feel some vibes of Type o negative, maybe because of the vocals and keyboards. Chapter six on this evil piece of plastic is 'Love me to death' and my absolute favourite, i'm not usually into this kind of music and Ripper has convinced me that life continues even after death. The album also contains a version of Kiss' God of thunder which might spice it up a bit.

The album is overall well played but lack the extra mile to reach the top. Tracks like Homicidal, 66 angel eyez, US tank and Love me to death makes it worth listen to it and if you're into bands like Saint vitus, Death SS and Trouble i think this will satisfy you... even some fans of Type o negative might like this. 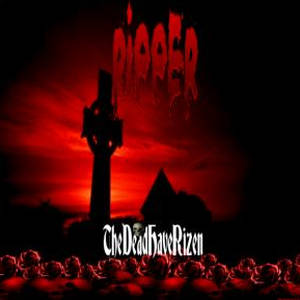