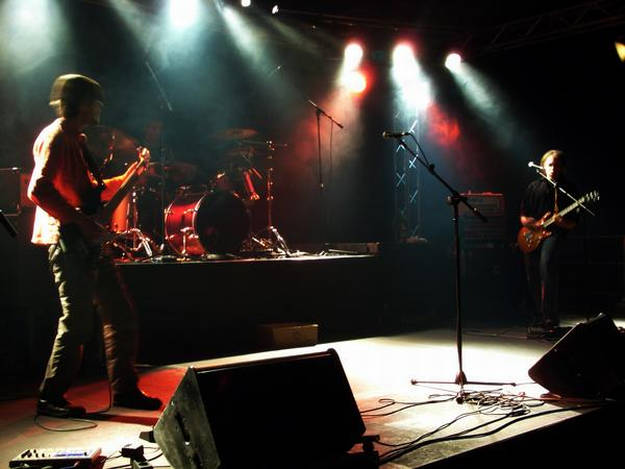 
Collector Base Emitter create dynamic and intense sounds and textures which aim to deeply immerse and absorb the listener, demanding undivided attention and avoiding categorization.

Formed in early 2008, the trio has since then released a home-recorded demo over the course of 2008 and 2009 and played in live settings including gigs with White Hills (usa), Farflung (usa) and Stake-Off the Witch (italy).

The band is set to enter the studio in September to record their debut EP which will be released in late 2009. 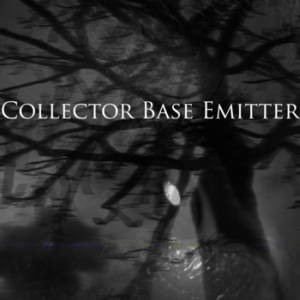