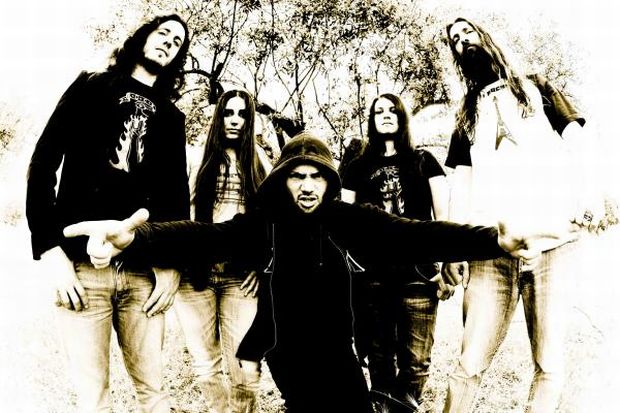 
Black Capricorn is a fairly new band coming out of Sardinia, Italy. Having recorded their self-titled release back in 2009, and falling below the radar for a couple years, it's finally been stamped on CD by the good folks over at 12th Records (High on Fire, Yob and Ocean Chief).

Black Capricorn takes the slow and low approach with their doom. Weaving 70's lo-fi occult worship (Electric Wizard comes to mind right away) with fuzz-drenched, drop-tuned guitars. Clean, slightly distorted, low-register vocals are in order for most of the album as well. However, they ebb and flow well with the dark macabre tone of the disc to a tee.

Some of the highlights on the debut are "Il Tamburo Del Demonio" and "1000 Tons of Lava", with their Kyuss-like riffs, unexpected time changes and creepy, psychedelic sound effects, really grab the listeners' attention and keep it. "The Maelmhaedhoc O'Morgair Prophecy", with subject matter that deals with the Catholic Church and the end of the world. Strange chanting and hypnotizing, droning riffs. It comes across like an equivalent to watching an old, black and white horror movie that you don't understand, but can't take your eyes from.

Black Capricorn really has something to offer here, and although not a landmark album, it really shows a good start to something. I can see this band really blowing some minds if they can keep it together long enough to encapsulate a 2nd recording. 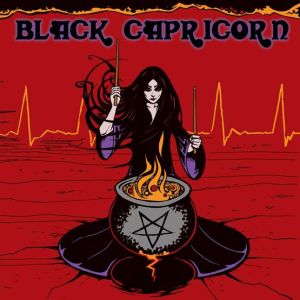