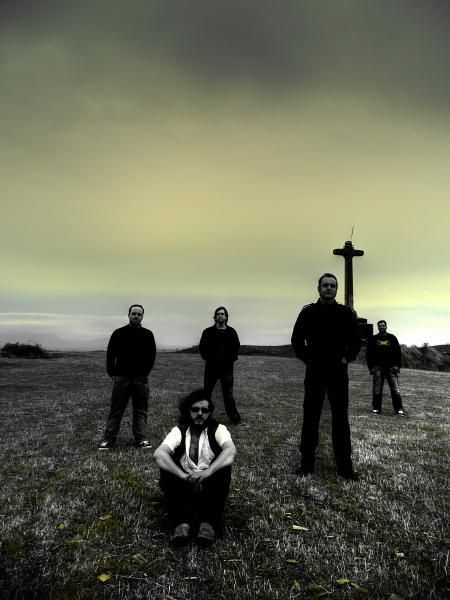 Get ready folks for the hypno-grooving "Beats of Olarizu", the new offering from Spanish riff merchants, Arenna. Psyched-out interludes, intertwined with apocalyptic doom riffs are what's in store aplenty here. Taking cues from Kyuss and Sabbath and all that cool underground music from the 70's that nobody knows about and weaving a tapestry of color and light, that is not to be missed.

Having released their first demo back in 2007, Arenna is ready to show that they are ready to take the world by storm with "Beats of Olarizu". With lyrical themes ranging from a Third World War (Morning Light), Religion (Fall of the Crosses) and Spirituality (The Strangest of Lives), these are some pretty heavy topics not usually heard from your average stoner rock band.

A couple of the standout tracks on "Beats of Olarizu" are the nearly 12 minute epic song entitled "Eclipse". From its "Space Cadet" intro, acoustic guitars and Hammond organ flourishes, it really takes you on a magic carpet ride from beginning to end. And the last track, the 20 minute "Metamorphosis in lc (0,9168 g/cm³)" with its floaty, echo-drenched vocals and hypnotizing drone riffs keeps you deserted on some far away planet. With no hope of returning, or even a desire to do so.

With the mastering done by "Engine-Ear" Billy Anderson, the production is crisp and clear as you would expect from the longtime producer/engineer. Arenna has spared no expense with "Beats of Oarizu" releasing the CD on a triptic digipack, and also on double 12" vinyl, the vinyl includes three bonus tracks, Pilgrimage and Yeahh Man! Which are taken from the aforementioned demo, remastered, with an unreleased track "Pain Eraser".

This is one hell of a debut album and one that should be on everyone's must buy list. Another best of: for 2011 for sure. And one you won't forget for years to come. 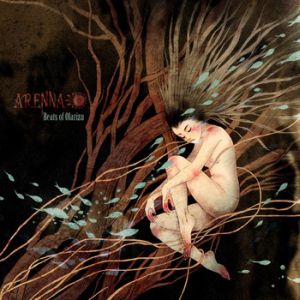