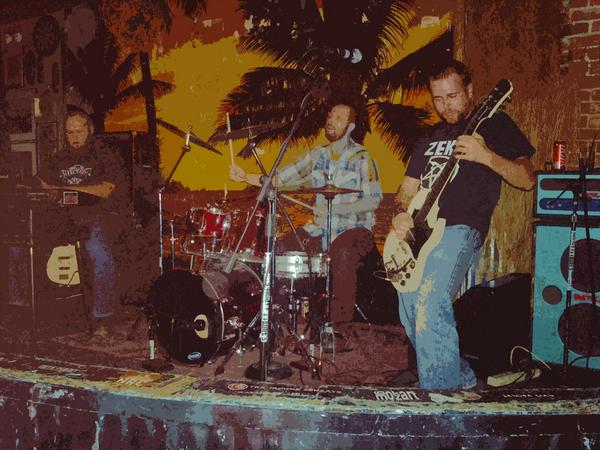 HeavyRock from the USA
Leeches of Lore - Mountain Candy Rape


Having had an ear on this band since the self-titled MeteorCity release back in 2009, I was eager to hear the newest output from this three-piece from New Mexico, so when the album entitled "Attack of the Future" hit my desk here, needless to say, I was more than giddy.

This time (which seems to be the trend) The Leeches are opting to put out the album themselves instead of relying on a label to do so. They continue in the direction they were headed with the first effort. Taking classic 70's prog rock and twisting it up in an "alternagressive" chaotic ball of confusion. The main thing I hear from others that have heard this album is the word "weird". To me that's a compliment, in a world of cookie cutter bands around every corner. In this case, weird = good.

With songs that range from spacey instrumentals, "The Zarn" to the fuzzy prog-laced stoner of "The Worms". Even fast-paced punk excursions of "The Spider". Then down to the doom-drenched "When the Sky Falls". The metal stomp of "Night of the Llama". And what has to be my favorite track, the mellow groovy "The Murderous Sea" with its flourishes of keyboard, chugging riffs and clever songwriting. You can tell these cats love music and approach these songs with a tongue-in-cheek aesthetic. Humorous at times, angry at others, but always staying true to themselves and their vision.

The only negative criticism I can give here is the production, it's really muddy in some parts and it loses some clarity. Some of it seems to get lost in mix. In a way however, it could be part of the charm as well. "Attack of the Future" probably won't appeal to everyone, but to these ears it's something unique and special, and warrants repeat listens to appreciate the genius at work. For fans of Bigelf, Sonic Youth and something different. 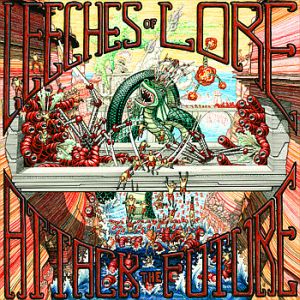