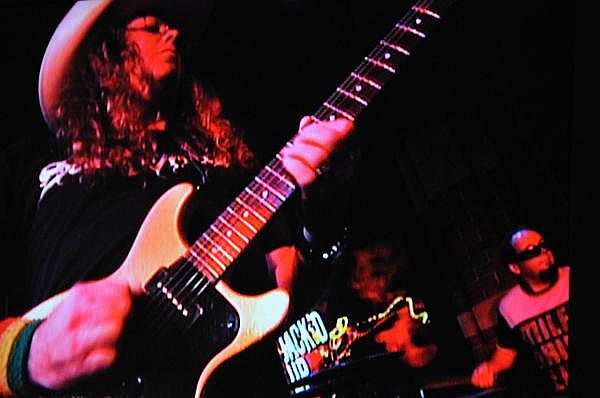 PsychedelicDoom from the USA
Wo Fat - Descent Into The Maelstrom


Leave it to a little band from Texas to name a record after a mythological Mexican monster.  While the multilinguist in me wonders whether the Chupacabra is of the masculine or feminine gender, the heavy-riff enthusiast is really digging this five-track package, served with a hearty helping of downtuned doom.

“Bayou Juju” serves up some river-deep southern grooves, with a slight southern twang in the vocals, which seem a bit buried in the profound riffage.  “Descent Into the Maelstorm”goes down like a knife into butter, its wah-fuzz attack assaulting the senses at a casual, deliberate pace. “Common Ground” lets off the clutch a bit, with a fuzzy southern blues that sounds like SRV after a coupla bong hits, and “Phantasmagoria” continues with the laid-back, heavy blues vibe.

The title track is a swirling 15-minute epic with some jazzy drumming and spaced-out guitars.  It serves as a showcase for the heavy blues soloing heard throughout, while ending the album on a HIGH note.
For those who like their doom of the dirty, southern variety, this album's well worth a listen. 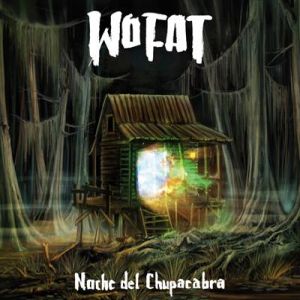