REVIEW: Herba Mate - The Jellyfish Is Dead And The Hurricane Is Coming 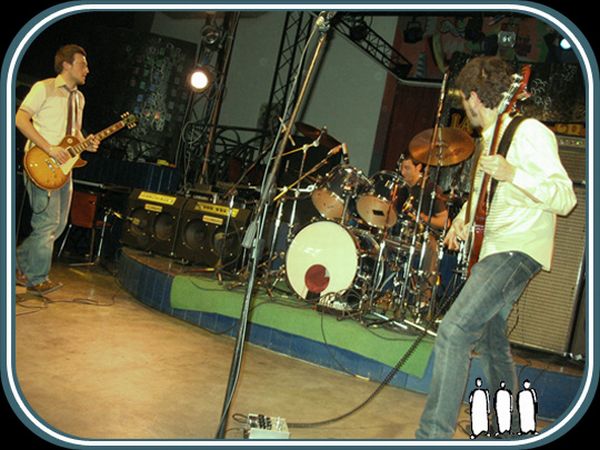 I don't speak enough Italian to understand what's going on in opening track “Machumba,” but once the rock gets going on Track 2, it trickles in at a leisurely pace, going nowhere fast while taking time out to solo.  In fact, the vocals don't kick in until the third song, “Aragosta vs. Panther.”  Their singer's got a gritty, southern rock growl, not really what I'd expected, but still suitable for the band's laid-back stoner style.  (Lyrics are in English, BTW.)
Mind you, there aren't too many vocal passages on this album, which relies heavily on fuzzed-out instro jamming that falls somewhere between Kyuss, OTIS and Earthless.  “Bugs” is a change of pace from the rest of the album, some offbeat percussion and guitar noises leading into a noodly progressive metal-type riff punctuated with some “Aaaahs.”
Perhaps the best moments on said album are a pair of untitled instro jams. Herba Mate is a band at it's best when they just shut up and play.  That being said, album-ender “Sputnik” tends to drag on in its classical-guitar-and-waterfalls namby-pamby shit. Let me qualify that statement by saying Herba Mate is at its best when they shut up and play heavy rock.
Reviewed by Gruesome Greg
Myspace
Website 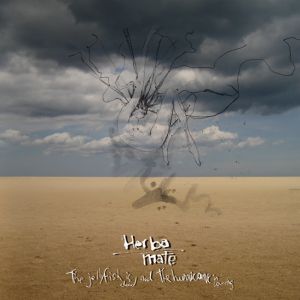