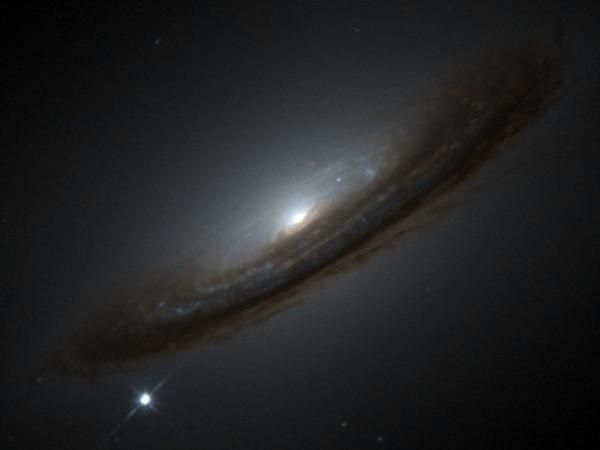 
Attention all earthlings!...Captain Edam, the ruler of planet cheese, and his army of cheese doodles are moving rapidly towards the planet earth ready to "encheese" yet another civilization...

The Dutch cosmic doom rockers Stone Oak Cosmonauts have once again landed on our planet with the intention to learn how to fly without wings! The second album 'Into the Multiverse' invites you to an cosmic inferno of both stoner metal, cosmic doom and space rock divided into five acts in 57 brilliant minutes. S.O.C. is NOT a clone of any kind, but more like an intersection between Luke Skywalker's balls and the dried remains of Lemmy's warts!

The swaggering 'She is my interstellar cow' initiates this space odyssey and boots you down like an army of Jedi knights with big fuzzy swords and dribble past both Dart Vader and Jabba The Hutt in just one dodge! Powerful and with loads of atmospheric and fuzzadelic deep dives lined by fat pulverizing riffs á la fuzz de luxe. The second act 'Cosmonaut No.6' is more doom laden and makes me think of bands like Insider, Mountain Of Judgement, Suma, Mangoo and Litmus. My ears shrivel in delight and nothing can stop 'Into the Multiverse' from being one of my favourites this year.

The similarities to Motorhead is shown on the third nugget 'Fly into the light'.
This is 1:58 minutes of true wart(s) power without any speed limits, this light will lead you in the right direction, and you may even start to fly! Sometimes the singer sounds like he is trapped in a time capsule with a bottle of whiskey. The title track is a grandeur monstrosity in 38 minutes (chopped up in 7 parts)! Here you get almost everything and S.O.C. are certainly not parochial, but alternates between the different styles that makes every minute of it into a mammoth trip between worlds. 'Into the Multiverse' is a raging bull who eats fuzz pedals for breakfast, every single track on it is worth the attention.

If you're into fuzz rock, doom metal and psyche, and love straight forward ass kicking mixed with relaxing and dissolute parts you better hurry and load your bong because this is one hell of a trip! 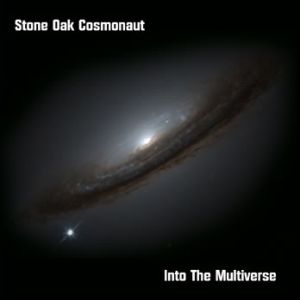 Track List
01 She is My Interstellar Cow
02 Cosmonaut No. 6 (Valentina Tereshkova)
03 Fly Into the Light
04 Into the Multiverse
a) Starman
b)Under a Dead Moon
c) The White Sun of the Desert
d) The Vessel
e) Captain's Seat
f) No One Here Will Die
g) The Multiverse
05 Telescope
Posted by A.C.Cruiser