REVIEW: She Loves Pablo - Mother Of All 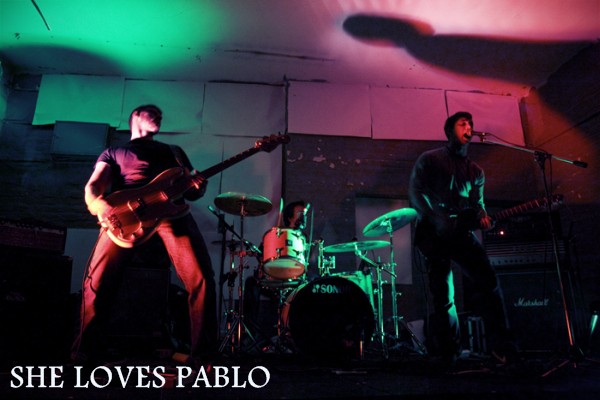 StonerRocK from Croatia
She Loves Pablo - I Am The Motor


She loves Pablo and I know why! This time She Loves Pablo hits the surface so hard that the continental plates are moving on up! This is NOT like taking the knife to a gunfight; it's more like driving a tank to a peace convention! Beware all chicks!... Pablo is here to burn some rubber!

These heavy dudes hailing from Zagreb, Croatia started as a duo (Domagoj-guitars/vocals & Leo-drums) in 2005 which later grew into a trio. The band played their first dozen gigs in and around their hometown and at the same time sneaking their way into the fast growing Croatian stoner rock scene and are now sidekickers with bands such as Cojones, Stonebride, Umor, Ruiz and Toro.

The first effort 'Mother Of All' by the Croatian mean machine She Loves Pablo features 10 armor-piercing projectiles ready to ram any boat on the high seas. The opening track 'All Down' takes the lead right away and runs you down like the 7th cavalry. Alive and kicking, fresh and accurate, 'All Down' is a wall of fuzz which goes far beyond all boundaries. The second, and one of the best acts on the album 'Ain't No Blossom Here' along with the third uppercut 'Summit' continues in the same upward direction as its predecessor without showing any signs of weakness. You get lots of groovy ass kicking and fuzzladen guitars backed by a solid drummer who knows how to handle a drum kit the proper way and on top of that a good throat!

Just like the countrymen in Cojones and Stonebride ,She Loves Pablo knows how to place the riffs right where they belong and together they have created a stronghold in southern Europe. I continue my journey with 'Pablo' and highlights such as 'I Am The Motor' and 'Ol' Billy' makes 'Mother Of All' to an even more interesting taste. Once again, I have to stop and soak up some of the power that these guys generate. A massive bombardment of heavy fuzz riffings that with or without Kyuss in mind proves that they are to be reckoned with. This is definitely a creation for fans of Mannhai, Kyuss, Stonebride, Dozer and Halfway To Gone.

The guys in She Loves Pablo seem to have been raised on gasoline and nails. Every minute of the album nails you against the desk and each track are well played with lots of grooves and fuzzadelic power enough to feed all starving 'nail shitters' out there. 'Pablo's gang' have convinced me that there is much hope left and the heavy rock scene will live on forever. The mother of all mothers is dynamite just waiting to blow your ears off!... crank it up, grab a beer, and spank the monkey, cause there is some heavy shit going on in the south. 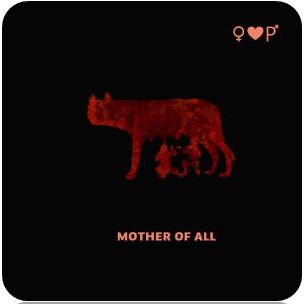