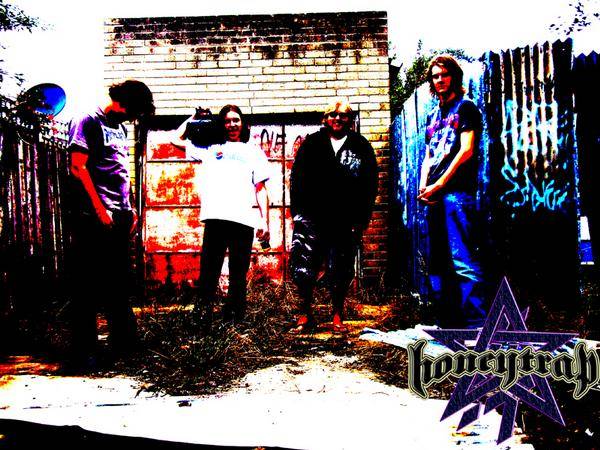 
Looking back over the last 40 years what would you argue is Australia's greatest contribution to popular culture? Who said soap operas? Get the fuck out of here!!! If there's one thing the Aussies do so well it's good honest kick ass rock and roll and a pedigree like AC/DC, Rose Tattoo, Airbourne and Buffalo to name but a very small few certainly can't be argued with.

Honeytrap are a four piece busting out of Melbourne with low slung guitars and dusty boots. Their Facebook classes them as desert/stoner rock and yeah, there's a certain Fu Manchu vibe to these guys for sure with their fuzzed up grooves but they also tap into the rock n' roll spirit in a way that too many stoner bands fail to manage these days.

Vocalist Chris Wallace is the secret weapon here. He posseses a fine set of pipes that bring to mind former Leadfoot/C.O.C warbler Karl Agell delivering a performance that's strident, confident and soulful...too many stoner bands forget about the soul. That's not to say that the rest of the band are slouches by any means. There are fine performances throughout and these guys can not only play, they know how to put a tune together. "Ride The Sun" and "No Control" rock along with the best of them while "Something About The Sun" has a slow burn smoking intensity that would see the glow of a thousand reefers in the air at a gig!!!

Five tracks of blink-and-you'll-miss-it stoned rock and roll...short but oh so sweet. It may not be the most original release you'll hear this year but in the trade off between originality and passion I'll take the passion any day!!! 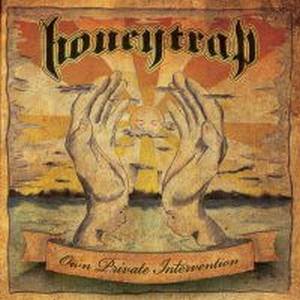 Track List
01 Titus
02 Hypnotic Ritual
03 Something About The Sun
04 No Control
05 Ride The Sun
Posted by A.C.Cruiser