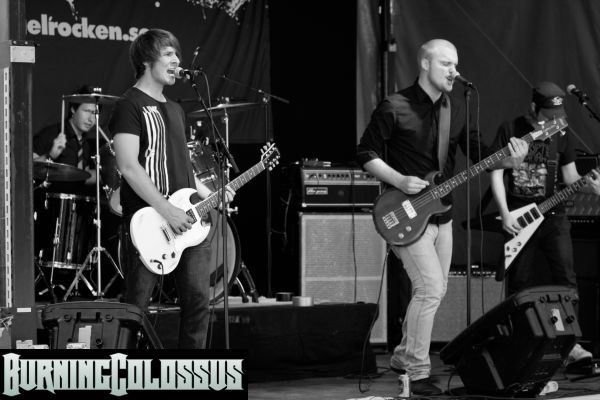 
The Swedish Burning Colossus stands with one leg on a foundation made of steel, while the other leg is probing the terrain in a rocky desert landscape, and then a surprising third leg is dancing madly backwards in the temple of doom. To make things a little easier, it takes three to tango!

After listening copiously to Burning Colossus' new release 'A New Horizon' I have decided that they are practicing a blend of stoner and doom with some old school heavy metal thrown in. Fronted by a vocalist/bass player who sometimes sounds like Glenn Danzig's younger brother! The singer is an absolute beast that caught my interest immediately who is without exaggeration one of the best throats around (if you ask me), he also recalls the singer of Wall Of Sleep. The concept is not new and has been done a thousand times before, but they have managed to find a way that feels refreshing and very interesting. You get eight tons of Swedish delight in 33 potency-enhancing and ear pounding minutes including all tastes on the menu.

The opening tracks 'The Great Unknown' followed by the mighty 'Monolithic' are two of the munchies that make a strong impression. Musically speaking it is like being dragged by a buffalo at 300 km/h, powerful, ruthless, and almost unstoppable. These colossus are two of the pillars that holds up the 'building', energetic and vibrant with lots of first-class riffings. Other tracks worth mentioning are the heavy metal flavoured 'Riders Of Doom' and 'Eaten By The Storm', which ends with the tones of an accordion. Quite original and a nice move! Once again Burning Colossus offers you an overwhelming show with lots of twists and turns and nothing can go wrong if they continue like this. The entire album is a showdown where each song plays an important role in the drama and all together they are priceless!

Burning Colossus is comparable to some of the bands in the Maryland doom scene, and also with master blasters such as Iron Giant, Sunride, Roachpowder, Wall Of Sleep, The Graviators and Kaihoro. These Swedes can safely stretch out on the 'muscle beach' along with the other aces in the same business as one of the major players in the market (if they get the attention they deserve). They are moving rapidly towards the highest peak on the sacred mountain and may soon be waving to all those who are trying to climb it. Keep the banners high... I salute you! 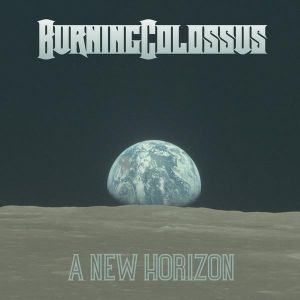 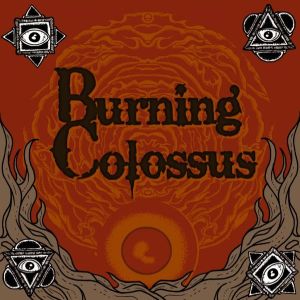