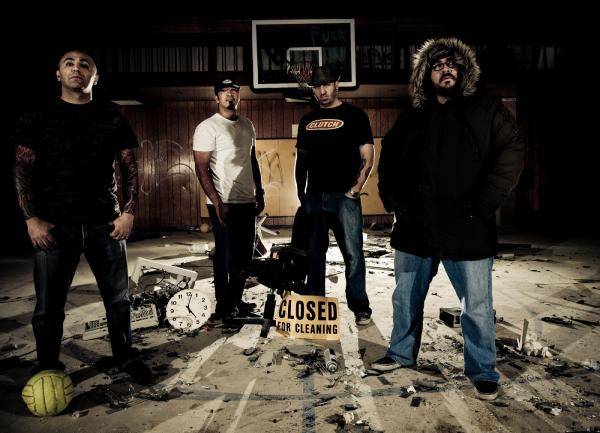 StonerRocK from the USA
Zed - Leave Me Alone


'The Invitation" is the title, and it is just that, an invitation to this new band Zed. When I first caught wind of this album I have to be honest, I thought it was a different band called Zed (a post-metal outfit from Germany), but learned straight away this was a new band from San Jose California, and what a band it is!

The first thing that caught my attention, before even hearing a single note was the album cover. Very retro looking, with a good looking chick laying on her back holding a gun, what's cooler than that, right? One of the best covers I've seen all year. Then I proceeded to open up the mini-gatefold type digi book and read: This was recorded in the winter of 2009 at our studio in San Jose, Ca. We worked on it over a period of about 2-3 months every week after work and on Saturdays. We picked the songs apart, bickered and questioned what we were doing almost constantly. This was supposed to be a demo to hand out to friends and fans, over till we recorded a "real" record, but it became apparent that we had something pretty good on our hands, so when we were done, we took it down to Juan Urteaga at Trident Studios and mixed it down and mastered it. We were pretty stoked on the final product so we celebrated with a few beers and decided to put it out proper. So this is the result of 2 years of writing, riffing, fighting, jamming, drinking, sweating, smoking and ROCKING.

Well 2 years well spent I'd say!. I've had the pleasure of listening to these 8 tracks a few times now and they get better with each spin. What we have here is a group of guys that have a true sense of themselves and know exactly who they are, and where they come from. It's tight and focused and they play "in the pocket" keeping the groove strong. Borrowing bits from just about every decade of music for the last 40 years, and tossing it up in a riffalicious salad. And let me tell ya folks "These bacon bits are da bomb."

Pete Sattari's vocals are top notch and remind me a bit of a pissed off Ian Astbury at times. Belting out lyrics about pain, drug addiction, politics, religion and all the things we can relate to. I can tell they put a lot of time in the lyrics; they aren't spelled out for you, and probably mean something different to whoever hears them. Zed isn't just your average stoner band. There is a brain behind this stuff, and it shows. They just put out a new video for the song "Lunatics and Liars"; you can check that out on YouTube.

To get your invitation to "The Invitation" head over to bandcamp, where they have a bunch of different packages of merch. Then kick back and chillax until we get the "real" record. 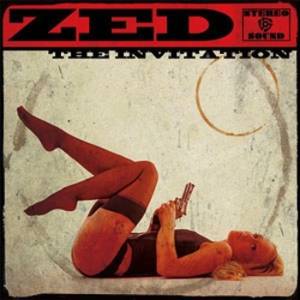