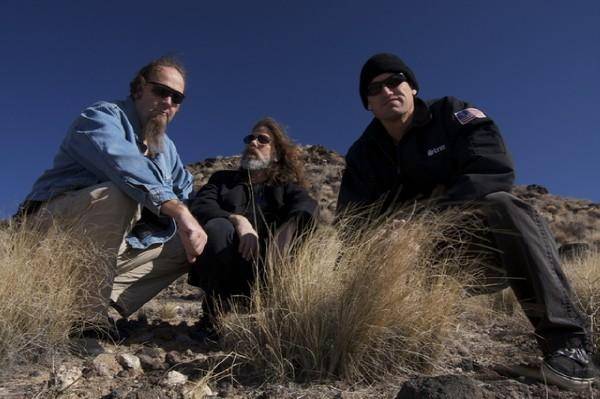 
SANDIA MAN was formed in July 2008 by Alan Edmonds & Jon Knutson (ex-Devil Riding Shotgun).
Steve "Sven" Esterly joined the group in October 2008, and their first show was in December, 2008.

Shambling across a dusty cavern floor; cowering under the smoke and ash of the ultimate eruption; witnessing the final clash between titanic forces, SANDIA MAN rises from the collective unconscious of ten-thousand generations of humanity. 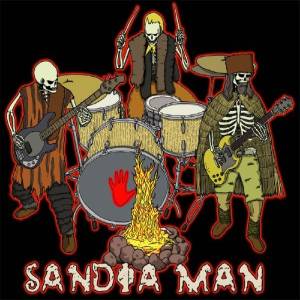