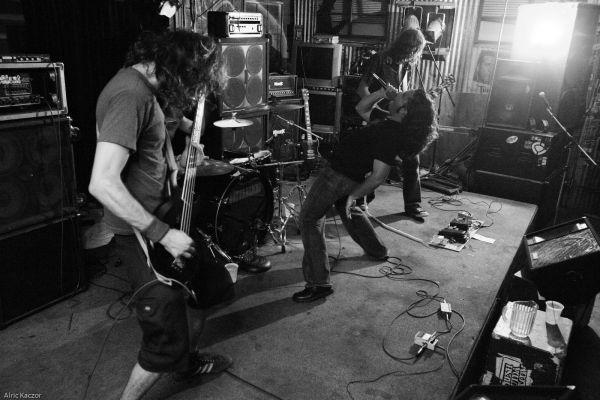 
I just received this little gem in the mail yesterday, and as I write this review, I'm playing it for the first time to get my immediate thoughts and reactions. For all of you newbie's out there SuperGiant has been laying down the rock for a few years now. With their debut EP back in 2006 and Antares in 2008 (both of which I hold in high regard), now the boys from New Mexico are back in 2011 with their 3rd installment in sonic ear cleansing with the aptly titled "Pistol Star".

The boys here haven't strayed much from the formula of their previous releases much, and why should they? If it ain't broke, don't fix it, right? What you get here is ballsy rock 'n roll, southern fried riffs a plenty with enough testosterone to impregnate any female willing to give it a listen.

Some of the highlights that hit me right away are the tracks "Emotion" which comes out of the gate swinging, with a riff that reminds me a bit of Soundgarden's "Jesus Christ Pose" and has that same kind of intensity, incredibly cool stuff here. The AC/DC meets Led Zeppelin stomp of "Rosey Posey" and "Mexican Radio" which at first glance, I thought was going to be a cover of the old Wall of Voodoo song, but no, rather it's a barnstorming southern rocker with tons of attitude. Then we land on the final track, the title track, "Pistol Star", this song really shines, starts out spacey and chill, then crushes you with a wall of guitars, showing off Joel Rogers's haunting vocal ability at the same time. "Pistol Star" has it all, great musicians playing great music. Don't pass this one up. 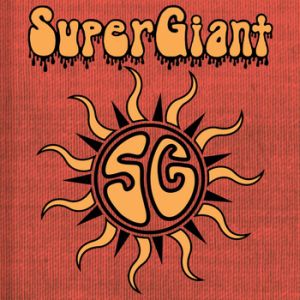 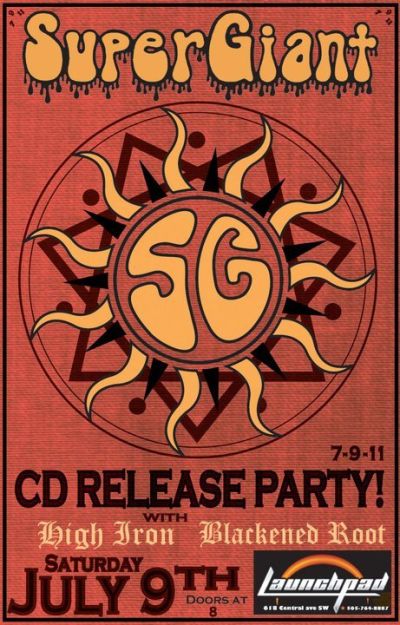 The band will celebrate the release of the new record this Saturday, July 9th at Launchpad in downtown Albuquerque, NM. The show will feature new bands HIGH IRON and BLACKENED ROOTS. It’s only $5 to get in the door.