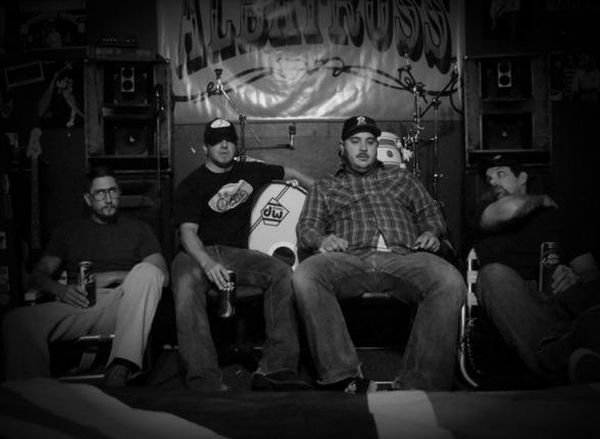 
Albatross Overdrive is a heavy rock band formed in early 2005. Hail from the area. Have a 5 song EP under their belts "Songs for the Road" released in 2007. Now a few years later have full length self titled album out, and what an album it is!

Taking their influences which range from 70’s heavyweights like UFO, Mountain and Black Sabbath and putting those grooves in a blender with more contemporary bands like Clutch and Corrosion of Conformity. I also hear a bit of a southern twang ala Lynyrd_Skynyrd some grunginess of Soundgarden and even some funk creeps into the mix. But make no mistake about it; what we have here is just good honest booty shakin’ rock ‘n’ roll. Played with passion and love for music.


The soulful and powerful vocals of Dan Silva mix perfectly with the gritty riffs jammed into your ears by axe-man Andrew Luddy, all while Rodney Peralta (Drums) and Davey Obade (Bass Guitar) keep the backbone strong. A head-bobbing, white-knuckle, high-octane joy-ride is what’s in store here, and not to be left out of your music collection. Albatross Overdrive is available world wide on iTunes, Amazon, Napster and other online stores. Get your groove on..
Reviewed by Adam Walsh 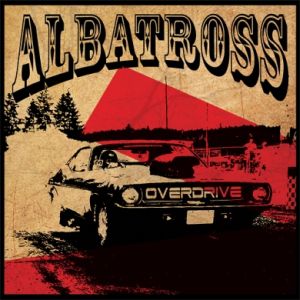