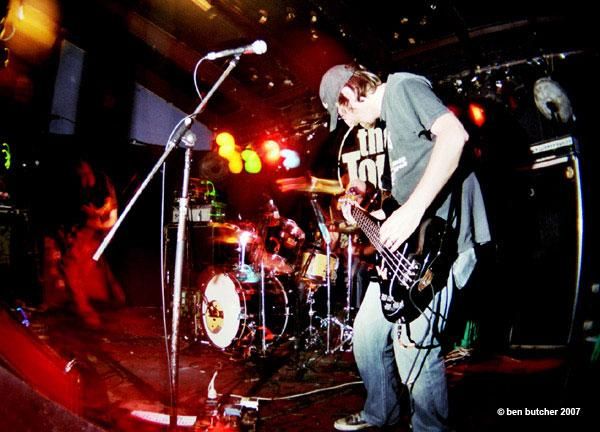 Not a big fan of stoner bands that need to make their names so incredibly obvious. Budd, you say? Was Pott already taken? Nevertheless, this Aussie outfit has thrown together a handful of heavy desert grooves with plenty of loud-soft dynamics on this seven-song, 40 minute effort.

Opener “351” alternates clean and fuzzy guitars with some nasal wails and dextrous drumwork. It only seems to have a couple parts to it that play in a continuous loop for about five minutes, though it does slow down at he end. “2Daykills2Morrow” comes in as the second track (whodathunkit!?) and wallows in a mellow mire for a good five minutes before getting tripped out and heavy for the last two.

I suppose that Jawa must be some Aussie dirtbike lingo, as the cover features a biker making a turn and the title track starts with the sound of engines revving. It's also one of the more upbeat cuts on here, a rolling rocker from the deserts down under! Meanwhile, “Shell” might not be an ode to bike fuel, but it revs up the intro to “War Pigs” with added crunch.

Not sure they needed to add the “Outtake” at the end, just some mates shooting the shit at the jawa pit, but then again, did Kyuss need to put “Lick My Doob” at the end of Sky Valley? (No, but the album wouldn't be the same without it!)

Reviewed by Gruesome Greg  Too High To Get It Right 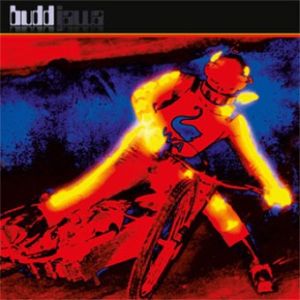